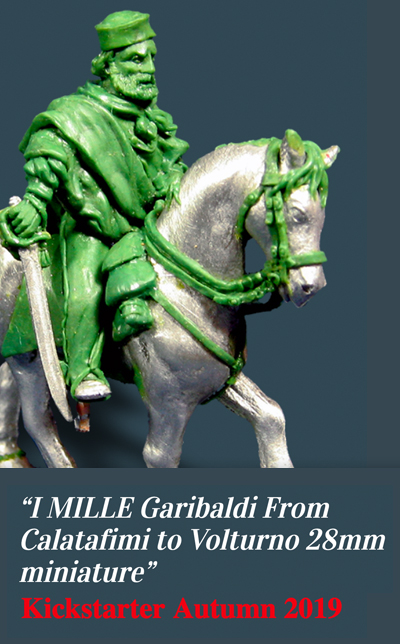 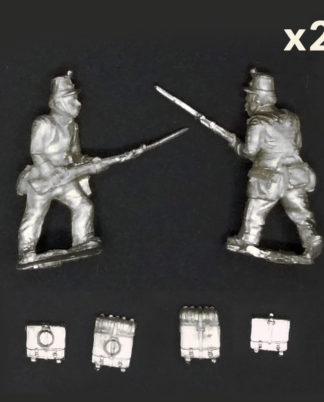 You're viewing: 4 Bourbon Chasseurs in shell jacket with uncovered shakō 7.00€
Add to basket
We use cookies to make sure you can have the best experience on our site. If you continue to use this site we will assume that you are happy with it.OkPrivacy policy